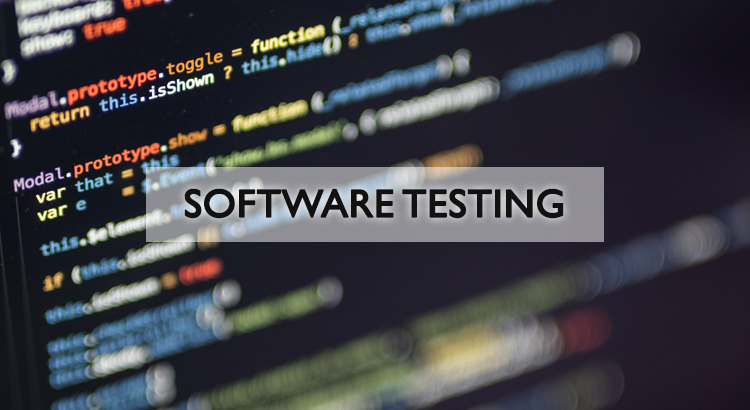 The debate on why software testing is important is as primitive as testing itself. Living proof of how software glitches can cost companies a fortune is the trouble Boeing 737, Max. Its return to flying has already been delayed twice due to deadly crushes. The root cause of these crashes is unknown but it is sure that this was due to some software changes. The aircraft manufacturer had been working on this software ever since the first crash.

When experts looked into this matter, they found out that during both MAX crashes the plane’s flight-control software pushed the nose down. The reason behind this push down was some faults in the sensor. Inspection teams claimed that they might have to make some changes in software or replace a microprocessor in the plane’s flight-control system. This setback is likely to delay the jet’s return into service by one to three months. An independent software testing company may be able to review the process that is based on conditions whether or not the review process is to be made public.

Software testing is crucial to pin-point defects or problems that occur during the software development process. For instance, in this case – there could be errors in the plane’s flight control software which were not detected or rectified during the testing phase. This could be a lack of responsibility on part of the testers, or developers have failed to design accurate software for flight control. Since the Federal Aviation Administration (FAA) will only lift the plane’s flight from the ground when the jet is safe to fly. Hence, there is no deadline as to when the jet will be returned into service. The FAA is working on discovering potential risks in this software.

Boeing is introducing a flight-control software called MCAS to push the nose down. The original design is being altered to link the nose-down command of this software to two sensors on each plane. It is uncertain if computer-based or in-flight simulators will be used as training pilots. But it is imperative that rigorous software testing will be conducted to remove any chances of failure this time. It is expected that Boeing is going to make a come-back into the market with a bang! Let’s see how well-programmed and tested MCAS turns out to be, for the airlines.

Chances are high that Boeing 737 Max jet will make a good return after deployment of roofing software testing efforts. Meanwhile, airlines owning Max jets had to cancel many flights while planes are on the ground. According to the recent news, United Airlines has delayed its return schedule until September. Similarly, American Airlines and Southwest Airlines have also made the same announcements. This surely means the plane won’t be flying as soon as the manufacturer expected it to.

Ray Parker is a senior marketing consultant with a knack for writing about the latest news in tech, quality assurance, software development and travel. With a decade of experience working in the tech industry, Ray now dabbles out of his New York office.

Maria and Brian share their experience about working with us. It all started with an idea to build a custom CRM for their business.Read More END_OF_DOCUMENT_TOKEN_TO_BE_REPLACED

Mike is a professional speaker. He visited our office in Ahmedabad, India and his appreciation about our quality of IT services means a lot to us. Thanks Mike!Read More END_OF_DOCUMENT_TOKEN_TO_BE_REPLACED

Robert is from Scotland, UK. He is with us for more than a year now.He has graciously shared his feedback about our array of offeringsRead More END_OF_DOCUMENT_TOKEN_TO_BE_REPLACED