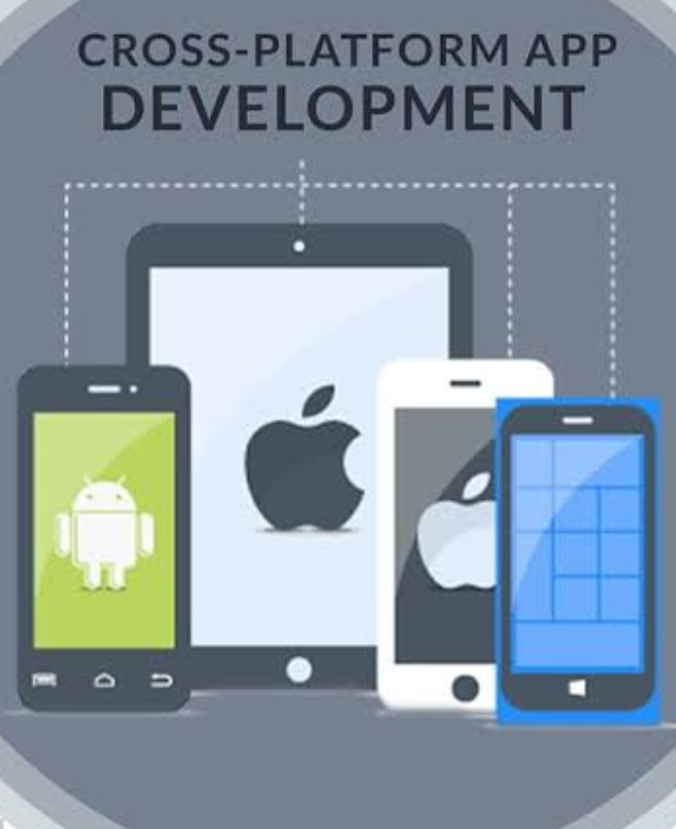 An intriguing area of mobile development today is software designed to run on multiple platforms such as Android and iOS and devices. This development encompasses one source code compilation into native code across other different systems. Cross-platform has been a choice for many for various reasons.

Reasons Why Most Companies are Choosing Cross-platform

After considering factors such as budget, time development, and operating system, and many more that we have mentioned below, you will understand why this is the right platform for most businesses.

Cross-platform mobile app development lets you pay for a particular set of tools since its app will function on multiple platforms. It is not so when it comes to others, such as Native or Hybrid, which will be costly. Based on the specification of one platform to the other.

Cross-platform gets access to both the audiences at the same time.Unlike others that have a different approach to an individual platform. You can customize the features to reach a greater audience in very less time, which will significantly increase your revenue in the future.

The code re-use across other networks consequently expands their go to market speed. Also, the choice of putting the resources together not only saves time but creates a faster development across a diverse society.

Several platforms that cross-platform uses, such as Appcelerator, allows one to write the codes and quickly convert them into different platforms. The systems are in HTML 5. Synchronization of updates in real-time runs across the other platform.

Irrespective of which platform businesses are, they all get the same app experience. A bulky app offers its expertise from one diverse to the other. Cross-platform fits every platform and functions the same across all devices.

Popularly known for creating captive solutions, for many operators through this framework. The common ones are; Facebook, Instagram, Bloomberg, and many more out there. Reactive requires one to be at an advanced level since coding takes some time. However, you find a diverse community that is willing to assist you in case you get stuck during the design period. As a result, it creates powerful apps.

It is an Apache Cordova framework. It uses various technologies; works with a single code base because it is an open-source tool that designs apps using CSS, HTML, JavaScript, and Web APIs. Files storage is either in a cloud or directory, which makes them highly usable and light-weight

This framework enables you to craft robust applications enriched with a plethora of features.

We can call it an enterprise-level platform for integrated market support, which has a native functionality and a developer-friendly.

It has been quite popular since 2018, designed on top of Angular and Apache Cordova. Offers tools and services for building Hybrid apps using technologies like HTML and SaaS. Although it contains a Native layout style, it is most preferred by most developers in cross-platform development due to its predefined elements. Serves a broad customer base across the world, because its free to use and its extensive features of more than 120 devices.

You can create your app through Live Reload. Its performance in UI is excellent.

This framework will feel right in 2020. As of today, there is a community boost of over 60,000 contributors. It comes as an open-source framework created in 2011. Building this framework requires a good command of .NET and #C technologies.

Xamarian is distinguishable from other frameworks because it offers two ways of compiling cross-platform mobile applications: Xamarian Native and Xamarin.Forms. The former prioritizes the business logic sharing, making use of the Native interface control. The latter focuses on sharing code rather than a business rationale. An increase in the proportion of the code reuse by the developers is up to 96% of C# code. There is a decreased performance code on the other.

Still, Qt is considered one of the best in cross-platform mobile development tools. Due to its quality features, which allow creating fluid, UIs, applications, and devices with the same code for Android, Windows, and iOS.

This framework, within two months of launching, got awarded 3000 GitHub stars. It also went ahead to attract over 1500 twitter followers. Today there over700 plugins available.

For developers to build using NativeScript, they write code in JavaScrip and superset, TypeScript. The codebase is then compiled to programming language then sent to other platforms. It’s worth mentioning that NativeScript developers can utilize third-party libraries that are; (Android SDKs and CocoaPods). It also allows access to Android and Ios native API, which has a positive impact on cross-platform.

This framework is still new in cross-platform, released in 2018. Nevertheless, the vast majority of developers are dubbing it as one of the most loved frames in a survey done in 2019 by Stack Overflow. One of the programming languages that it uses, Dart is also known as a “client optimized” is suitable for building fast apps on any platform.

This language is considered relatively easy to learn. For one, drawn from Java and C/C++, and two, you will find extensive straight forward documentation on Darts’ official website.

Lastly, Flutter’s performance is better than most cross-platform mobile development.

Due to its ease and feasibility, cross-platform emerges as an intelligent solution for mobile development in 2020 for most businesses. It saves company resources by designing a single program. Based on the facts above, it is evident that it is the solution for businesses that need to be adopted even in more years to come.

Maria and Brian share their experience about working with us. It all started with an idea to build a custom CRM for their business.Read More END_OF_DOCUMENT_TOKEN_TO_BE_REPLACED

Mike is a professional speaker. He visited our office in Ahmedabad, India and his appreciation about our quality of IT services means a lot to us. Thanks Mike!Read More END_OF_DOCUMENT_TOKEN_TO_BE_REPLACED

Robert is from Scotland, UK. He is with us for more than a year now.He has graciously shared his feedback about our array of offeringsRead More END_OF_DOCUMENT_TOKEN_TO_BE_REPLACED